“Yoga Nidra is the science of relaxation which enable each of us to dive deep down into the realms of the subconscious mind, thereby releasing and relaxing mental tensions, and establishing harmony in all facets of our being”- Swami Satyananda Saraswati

Yoga Nidra is a yogic sleep technique (Nidra means ‘sleep’). Yoga Nidra systematically induces complete physical, mental and emotional relaxation. At the end of our yoga classes we often use a shortened format of this technique – 15 minutes – but the full practice is usually about 30-45 minutes long.

You can experience a full Yoga Nidra with Becs once a month by attending her New Moon Hatha Yoga and Yoga Nidra classes. No experience is necessary – it is a suitable practice for beginners through to advanced yogis! Yoga Nidra is not a system of concentration or contemplation – its goal is complete relaxation. You can also contact Becs to purchase her Yoga Nidra recordings.

The term Yoga Nidra is derived from two Sanskrit words, Yoga (union or one-pointed awareness) and Nidra (sleep). While the body seems to be asleep in Yoga Nidra, the consciousness is awake and functioning on a deeper level of awareness. By practicing Yoga Nidra, the consciousness can be separated from external awareness and from sleep, it becomes very powerful and can be applied in many ways, from transforming your nature, increasing knowledge and creativity, developing memory, or to simply release built up mental and emotional tension.

Yoga Nidra gives the mind and body an opportunity to repair itself by releasing tensions and stress. Many published scientific studies have shown that the deep rest that comes from meditation is deeper and different than the rest that comes from sleep. This kind of rest has a powerfully beneficial effect on all levels of our being. 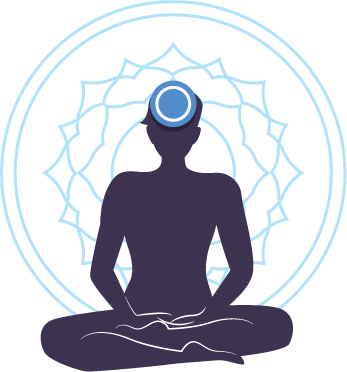 Yoga Nidra is unique in that it progressively relaxes the different layers of the mind and body. The ancient Yogic tradition says that we actually have five bodies called koshas: 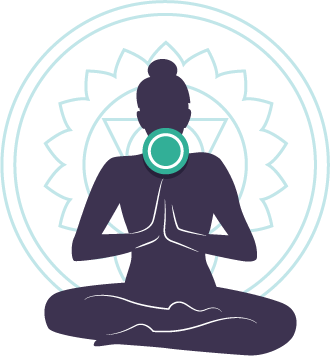 Other systems of healing generally specialize in one or two of the above layers, but very few, if any, take into account all these levels. Yoga Nidra offers a comprehensive approach to addressing blockages in our mind and body, wherever they may lie.

Yoga Nidra differs from other systems as it is not a prescription for behaviour, there is no one to blame, it does not create a victim, you don’t need to cry, and there are no theories to learn or beliefs to adopt. It simply releases tensions. The memories that may arise during the process remain private and there is no need to reveal or discuss them.

How the mind works

All the experiences that you have ever had are stored in your subconscious mind and like an iceberg most of it remains hidden below the surface of our conscious awareness. Difficult and challenging events can remain buried and unresolved for many years, yet they can show up symptomatically in your life as anxiety, anger, addiction, compulsive behaviour, etc. 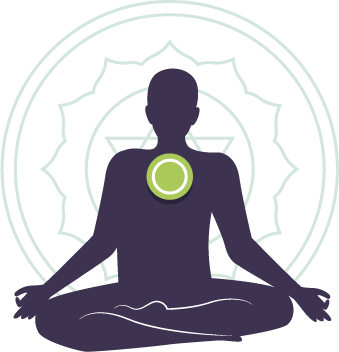 For this reason effort on the conscious layer of the mind – i.e. will power – is often ineffective in changing your behaviour or resolving issues. The cause of the symptom lies deep in the subconscious and cannot be released by wilful effort alone. This is often seen in the case of addictions in which a person gives up alcohol, for example, and begins overeating. The real motivation behind the compulsive behaviour needs to be resolved in the subconscious mind.

In Yoga Nidra it is not necessary to know specifically what is causing us problems. Instead, we give the natural intelligence of the mind and body an opportunity to work itself out. Rest, relaxation, and inner ease are powerful solvents for many of the challenges that face us.

Millions of impressions from past experiences are stored in the subconscious mind in the form of archetypes – powerful primal images. These impressions exist in association with other memories. Yoga Nidra works upon this by using universal symbols – such as images from nature – to evoke a reaction from the subconscious part of the mind.

You’ve probably had the experience of a smell or a song evoking long lost memories. This often happens in Yoga Nidra, but often the thoughts and images and memories that arise are just indicating that something deep down has been released. By the time you become aware of it on the surface of the mind, the actual release has already taken place.

Yoga Nidra is a very gentle method for transforming the nature of the mind due to its subtlety.

Creating a new direction in your life 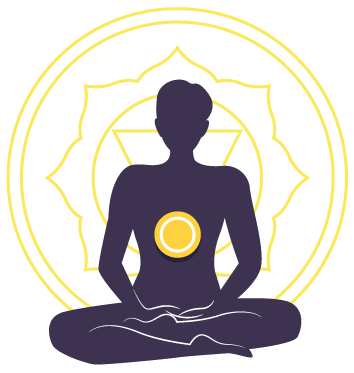 Another powerful aspect to Yoga Nidra is called sankalpa which means resolve or intention. When the mind is relaxed and receptive you can introduce a short mental statement which is impressed upon the subconscious mind. This intention takes root deep in the mind effecting positive changes in your life – it is sowing the seeds of change.

Often you may know what you should do, but don’t because of blockages and inner conflicts. Convincing the intellect on the surface of the mind will not change your behaviour if there are conflicting subconscious motivating forces, but with sankalpa you have the ability to choose a new direction. Like many people, you may have made New Year’s resolutions with the sincere intention of acting upon them, but find in time that old habits remain. This is because intellectual resolves rarely bring results. 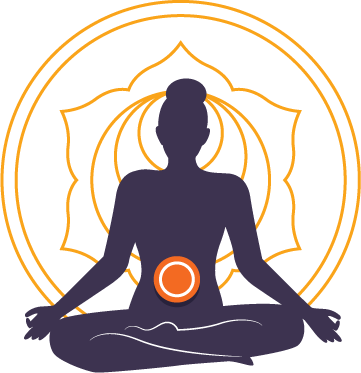 Whilst there are some basic similarities between Yoga Nidra and hypnosis the two are actually quite different. Yoga Nidra does not depend on suggestion and persuasion. The instructions are given directly and the only suggestion is contained in the resolve, which is made entirely by you.

Yoga Nidra makes no attempt to alter your character. Instead, all changes happen spontaneously as a result of release of stress and tension and your own resolve. Unlike hypnosis, the instructor does not attempt to programme you in any way.

Is Yoga Nidra a placebo? No, the relaxation is real. The long lost memories that often arise are real. And the healing and transformations that occur are real too.

How long does it take to get results? 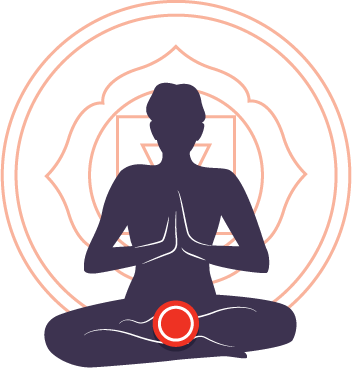 Results begin accumulating right from the first session with the relaxation and deep rest, but like starting up at a gym, it can take a few weeks or months to get the real benefits.

Deep changes take time and depend on a number of variables such as the regularity of practice, the strength of your sankalpa (resolve) and the depth of the issues you want to change.While no one can guarantee results, there is plenty of scientific evidence to suggest that regular relaxation can go a long way towards relieving many complaints such as anxiety, insomnia and stress – and a happier life in general.

In addition to sowing the seeds of change in the subconscious mind with sankalpa, and the release of accumulated stress, Yoga Nidra reminds your mind and body of how to function in a rested and relaxed way. Regular experience of deep rest and relaxation eventually becomes a new habit making relaxation easier, faster and deeper. This simple effect alone can transform your life.

Yoga Nidra is now prescribed in many countries by doctors both as a preventative and curative therapy in the first three stages of stress-related disease.

Thank you to Swami Premajyoti Saraswati for permission to use this article.

Enter your email to receive my monthly newsletter